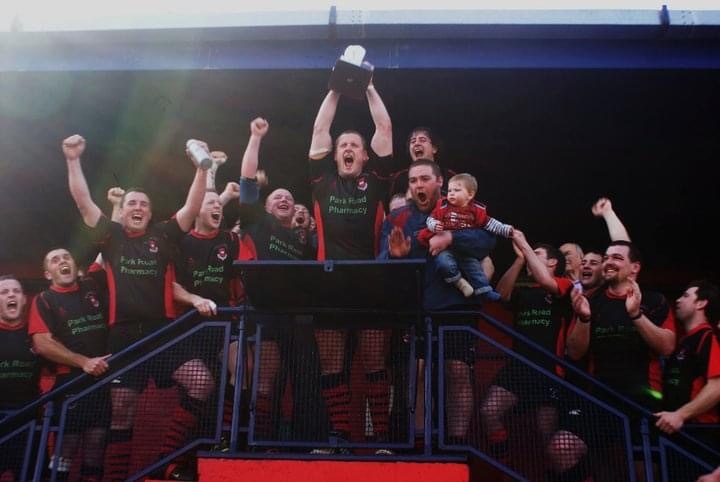 Published: about 1 month ago

Download our mobile app to hear more about Killarney RFC. 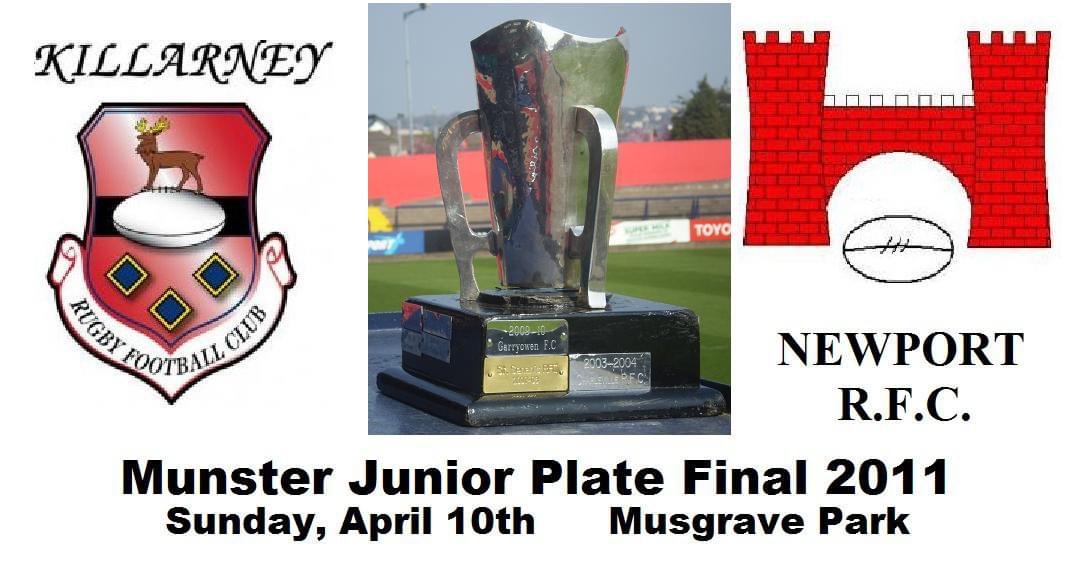 10 Years ago last weekend , our seniors traveled to Musgrave Park to face Tipperary side Newport RFC in what would become an historic final for the club. Captained by current Senior Head Coach Brian O'Leary, a cracking match saw the Kerry side make history and win their first ever Provincial title - The Munster Junior Plate!

Both teams were familiar with each other, having faced each other already that season as both played their rugby in Division 2 of the Munster Junior League. The previous encounter saw Killarney win 5-0 at home in the league. 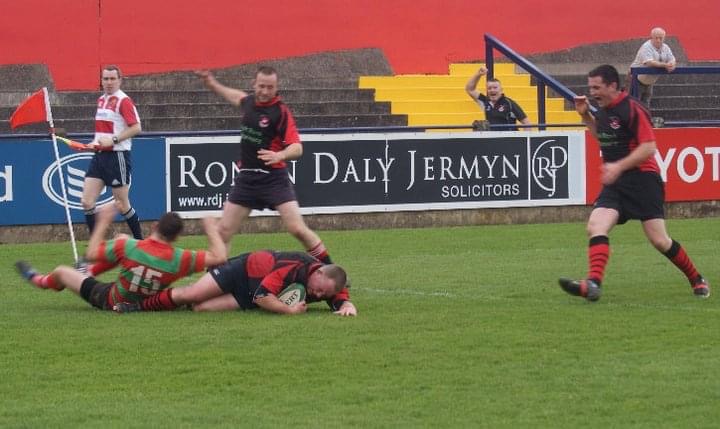 Adrian Hegarty was the hero of the day as he touched down in the first half for the only try of the day, which was duly converted by Padraig Sheahan, A successful penalty before the break gave Killarney a 10-0 lead at the interval.

The second half was a very tight affair with Killarney defending for their lives, only allowing Newport to score 3 points for the remainder of the game. An historic win for Killarney RFC and was followed up by winning the McElligott Cup later in the year against Chorca Dhuibhne in Castleisland, under lights! 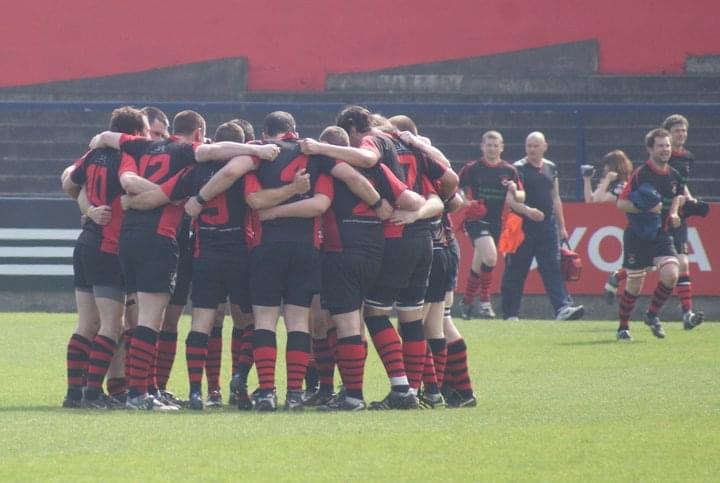 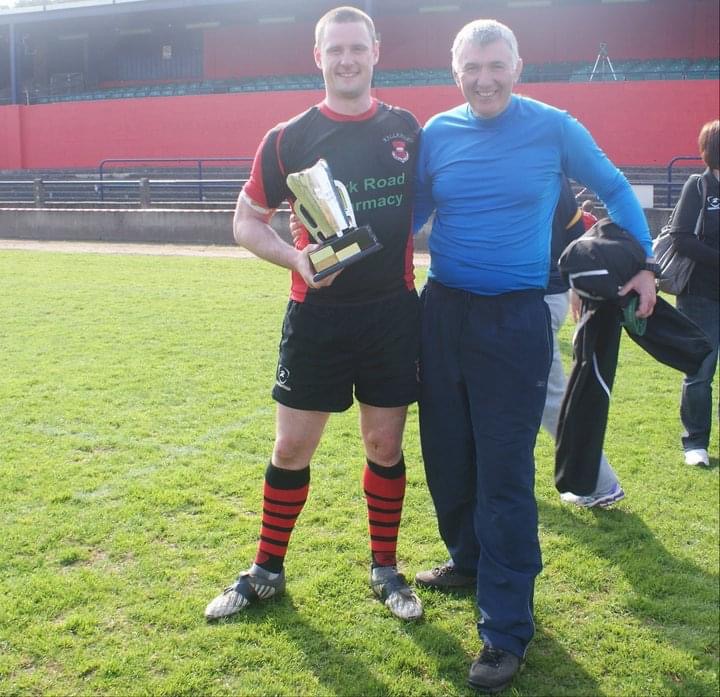 A brand new initiative from KRFC to help reduce costs and...

Killarney RFC deeply regret to announce the death of form...

Want to make the 6 Nations a little more interesting?Ente...

As of the midnight on the 31st of December the country h...