Silverware for U14 development squads 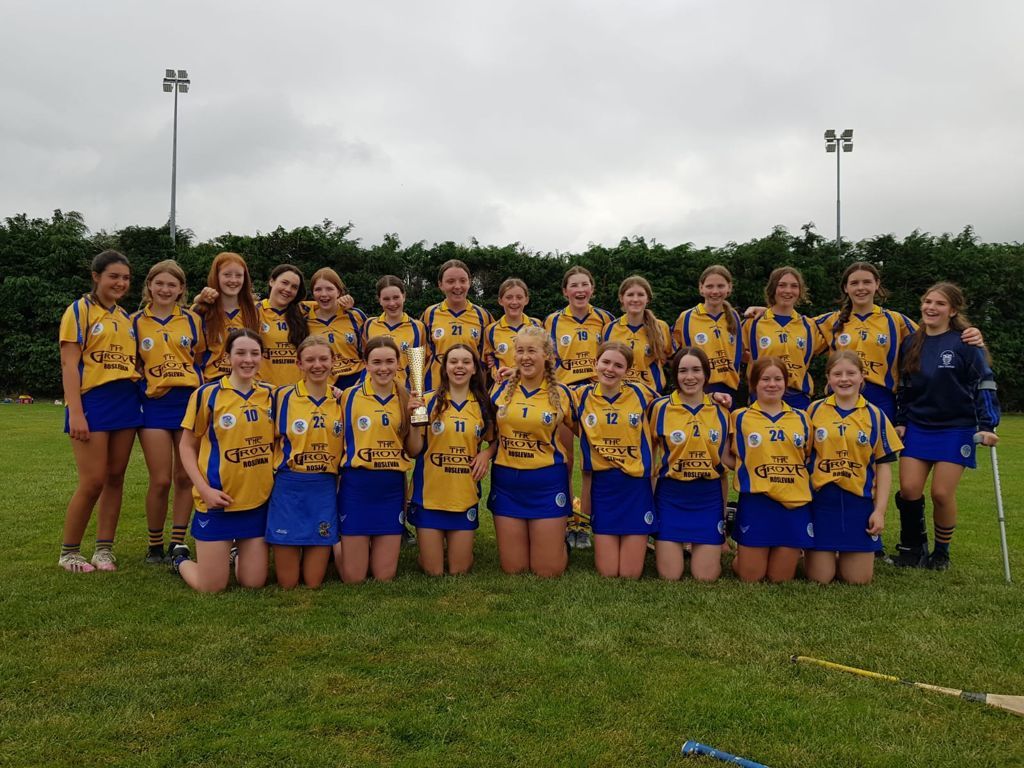 Published: about 1 month ago

Congratulations to our u14 girls who came away with two trophies from the Munster u14s blitz held today, Sunday 5 September.

The blue squad were based in Clarecastle and after two group wins over Limerick and Galway, they progressed to the cup final against Tipperary where they gave a good performance to win the final.

Our yellow team had to make the early and long journey to Clogeen in south Tipp where they advanced to the plate final after a victory and a draw in the group stages and they overcame Kerry to claim the trophy.

Well done to all the girls who played today and to those who were injured but still turned up to support their teammates on the day. Attention for management now turns to the all Ireland blitz day next Saturday 11 th September in Offaly venue for both squads, and hopefully they will come back with more silverware. 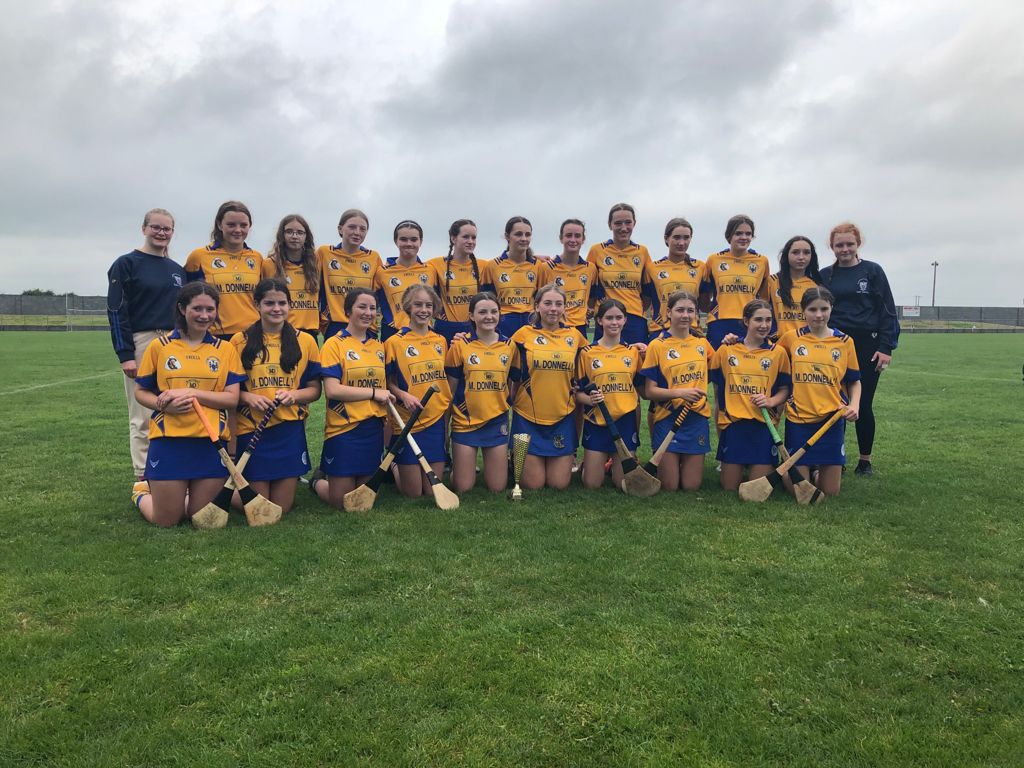 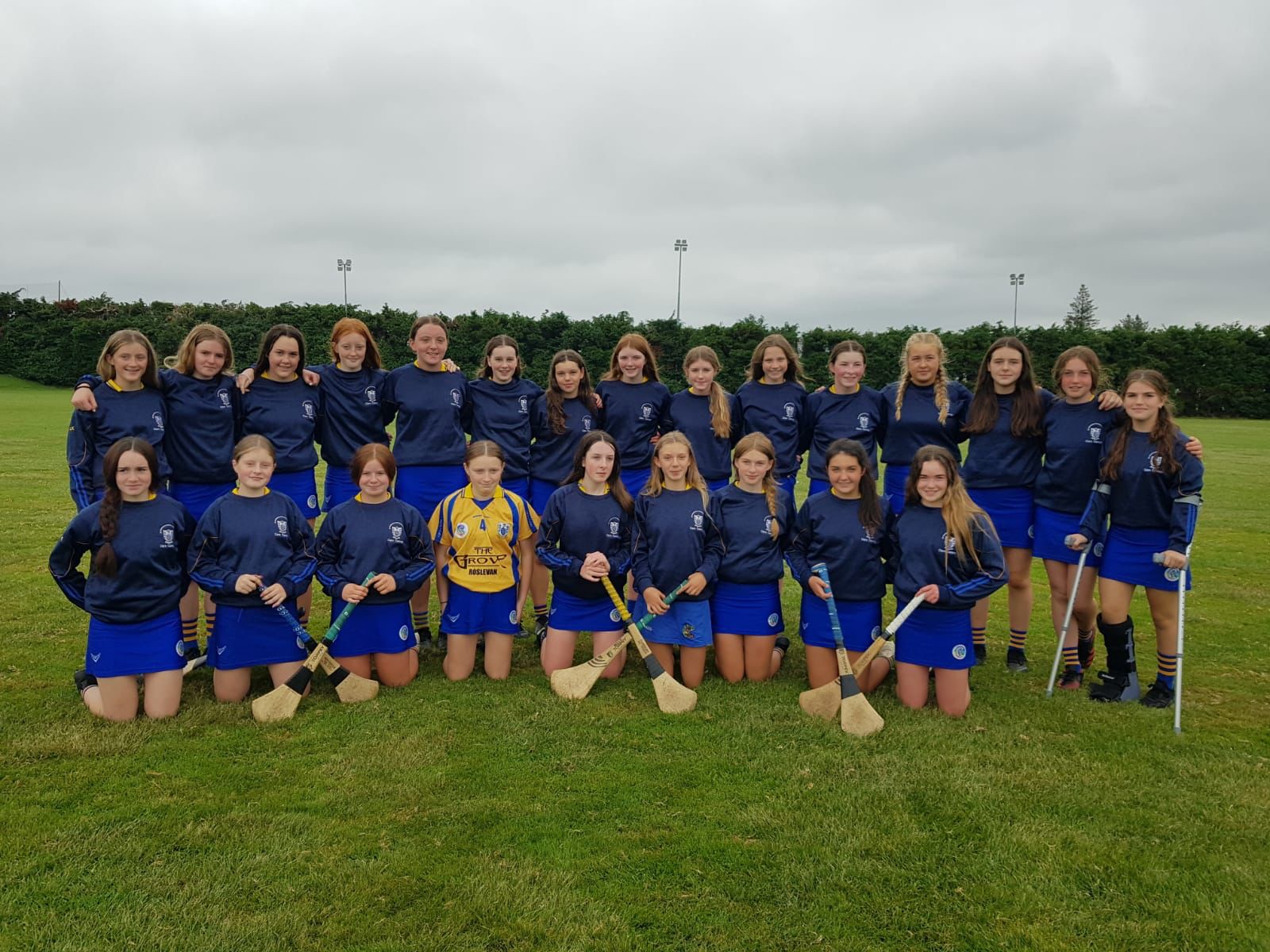 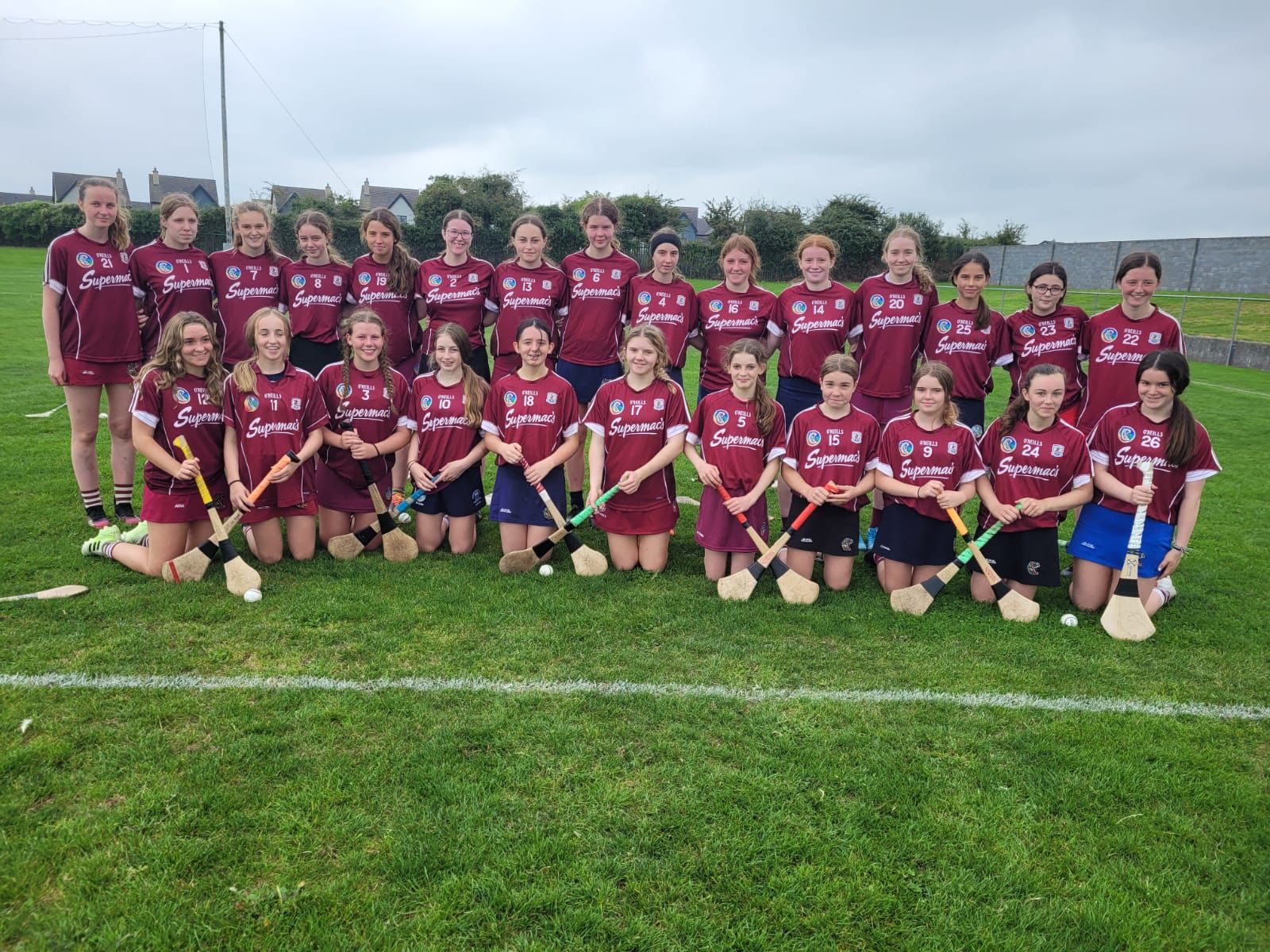 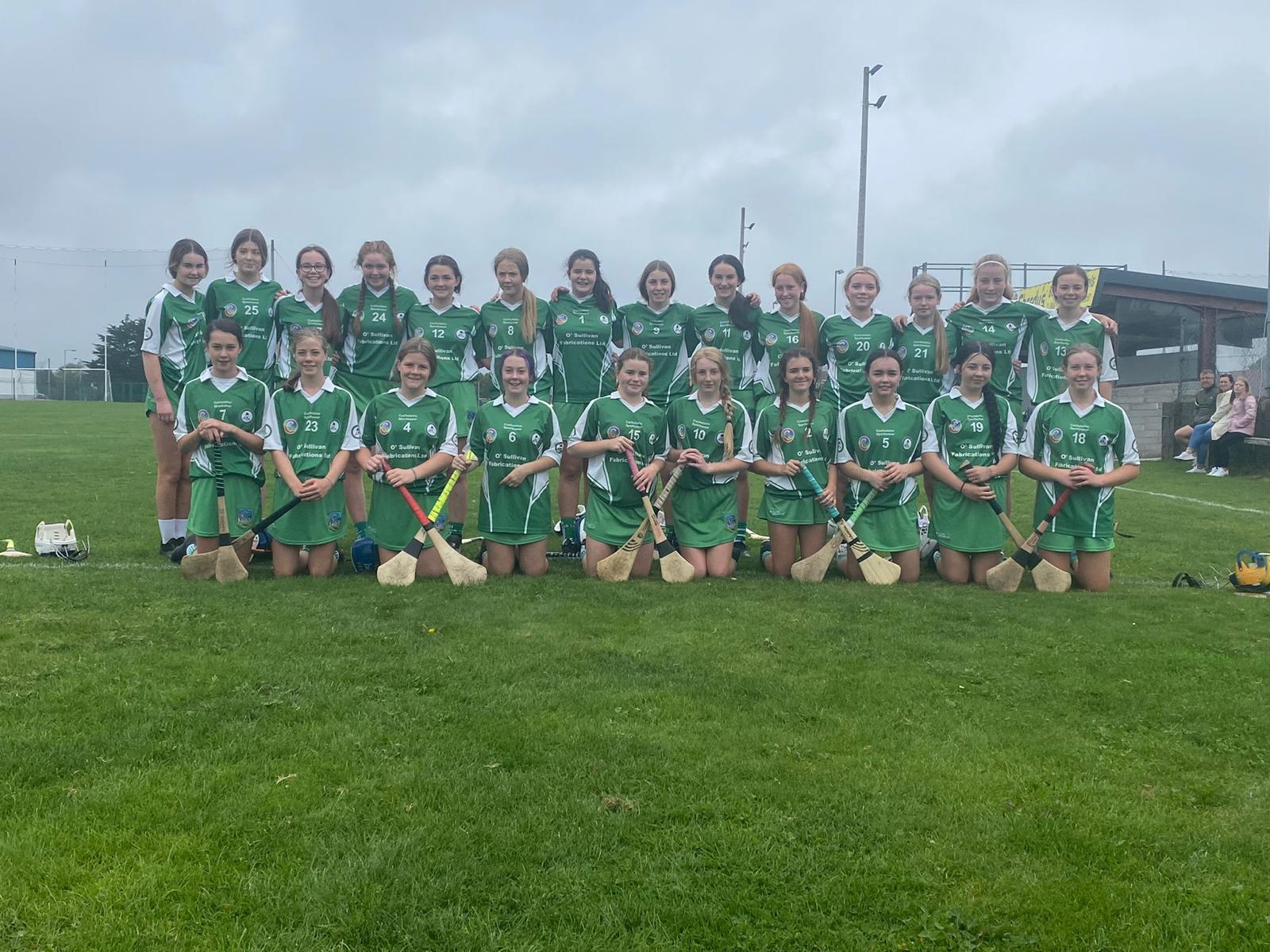 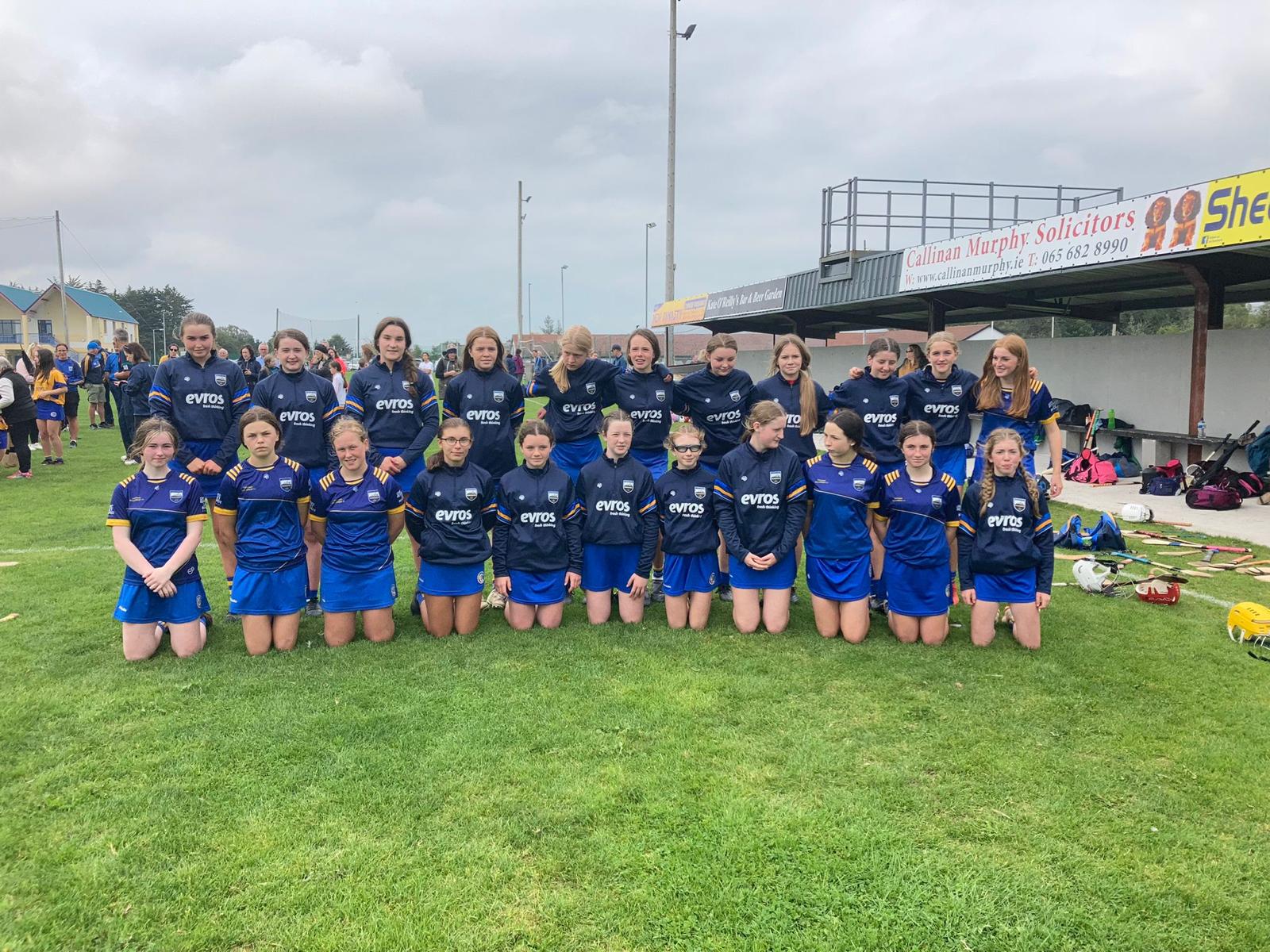 Under 16 Championship Finals - Fixtures and Results

The business end of the Clare Camogie adult championship ...