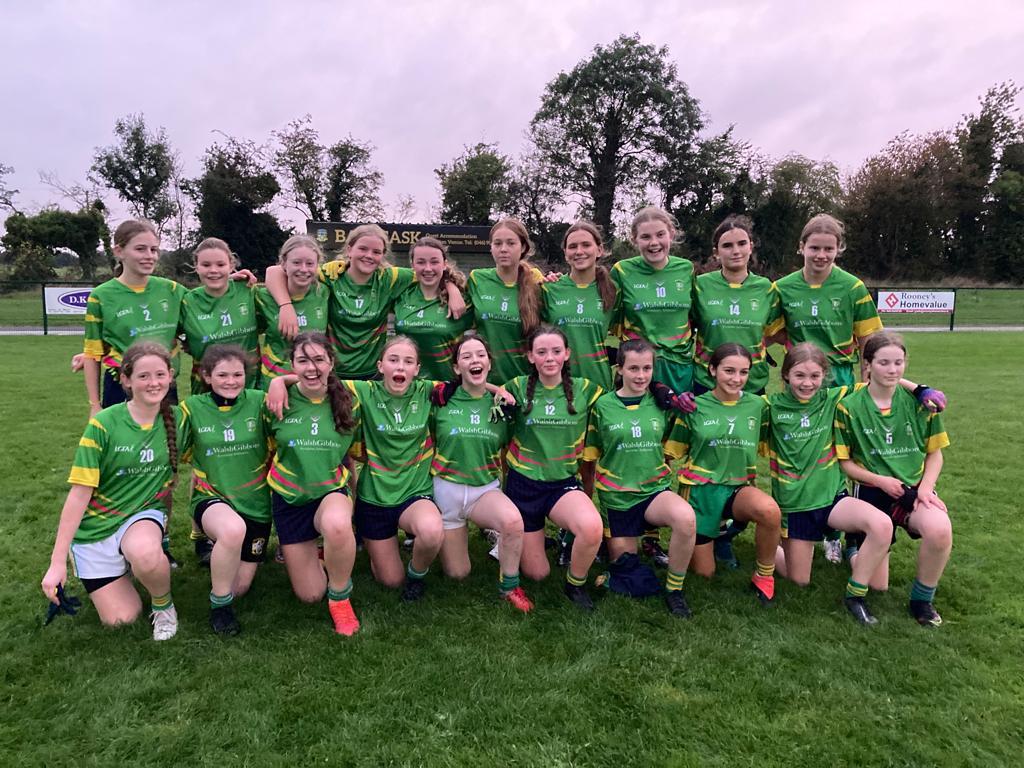 Download our mobile app to hear more about Curraha.

Great win for Curraha leading 1:03 to 0:02 at half time. Curraha were more consistent over the 60 minutes and with goals from Imogen Horgan, Ella O Connor and Lauren Fewer and points from Larissa Carey, Jane Mc Dermott, Ciara Morgan, Niamh Murphy and 2 from Imogen Horgan it was a great display from all 20 players who played a part with superb contributions from all. Curraha full back line and the defence as a whole were rock solid and passed the ball fluidly throughout. Curraha have now the equivalent of 4 wins from 4 having had a bye in the 1st round. Great performance from the team, with all the subs making a massive contribution when they came on.

Entries to the club’s new fundraiser - The Grand Draw - a...

A Chairde,We are currently looking at options for the cl...

Please note the following dates for the club Annual Gener...

Curraha U13 girls felt the pain and heartache of defeat a...

Further to representations from a concerned parent and g...

There has been some interest from a number of people inv...