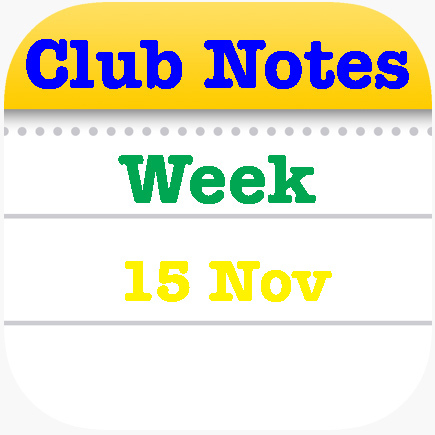 COUNTY FINALS:
Well done to Mountbellew-Moylough on a their deserved win in the county senior final played in Pearse Stadium on Sunday. The final score was 1-12 to 0-9.

We congratulate Mountbellew-Moylough on the win and wish them all the best in their Connacht championship campaign.

At this stage we express our thanks to our players and their management team who have performed so well this year in once again reaching the county final.

Thanks to Kevin O’Brien and his backroom team, thanks to Micheál Lundy, captain and to all the players on their commitment and the high standards they have achieved this year and the many successful years in bringing so much success to the club. Once again we say a big thank you to our loyal supporters who have followed us in these difficult times and have always offered encouragement to the team.

Our minors lost out to Claregalway in the county final played in Tuam Stadium on Saturday. The full time score was 2-9 to 2-12 in favour of Claregalway. The Corofin goals came from Rory Donnellan (penalty) and Cormac Greaney.

Well done to the team, the management and all the parents for a fantastic year. It's been a super journey with great memories. It wasn't to be on the day but we know you will be back next year, more determined than ever.

AGM:
The Annual General meeting of Corofin GAA club will be held on Friday December 10th at 8.30pm. At the moment this most likely will be a virtual meeting. Forms for nominations of officers and motions of notice will be issued to members this week and can be downloaded from the Club website. Nominations and motions of notice to be returned to the club secretary by Monday November 29th.

SYMPATHY:
The club offers its sympathy to the family and friends of the following who died recently: Mattie Glynn, Corofin; Tom Conway, Ballintleva. May they rest in peace.

My life - every step counts - is back

My life every step counts for club members &amp; non-memb...

A chairde,Please find below a link to the GAA Club Newsle...

Link below to purchase tickets in advance of our Senior F...

Link below to purchase tickets in advance of our Bon Seco...