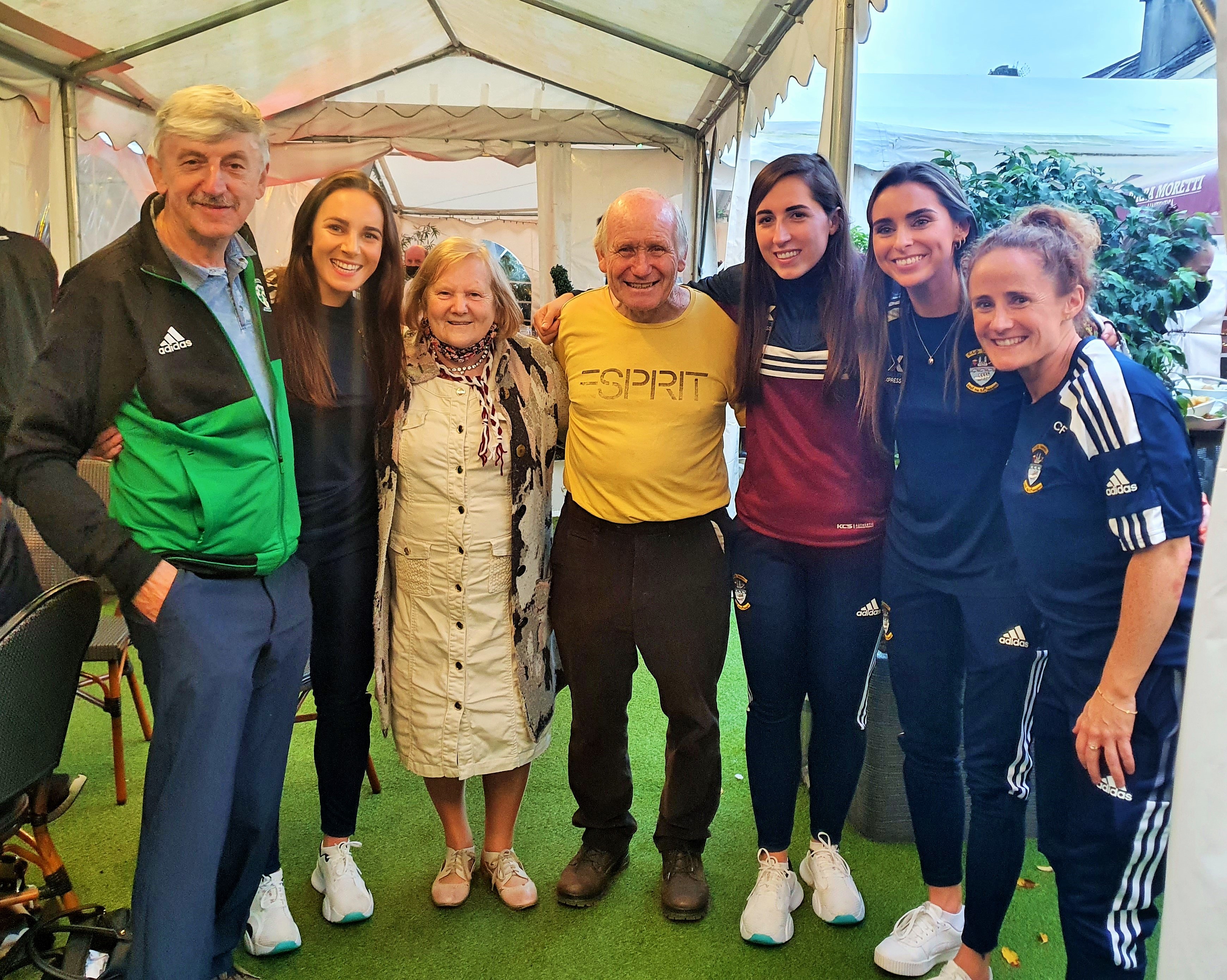 On this date in 1953 (a Friday night), at St Mary’s Hall, the club was founded. The possibility of the Pearse’s Hurling Club affiliating a football team was considered at the club’s first AGM in November 1952 but it was eventually decided that ‘as the hurling club was still in its infancy it would be unwise to burden it with a football team’. Instead it was decided to form a separate football club. The members of Pearse’s were determined that the footballers of Mullingar ‘would no longer be left orphaned and abandoned to be eventually lured away to the winter sodden fields of alien associations or to become the adopted children of a country club.’

A year later the club organised its first major fund-raising venture and on 14 February 1954, the draw was held in St. Mary’s Hall. The winner of the first prize of a bicycle was James Nooney of Springfield (a nice prize to get on St Valentine’s Day) who was presented with his prize by Fr. Regan, the following day.

Congrats to Westmeath Hurlers .... It's only right tha...

Fixtures for the week

Match Postponed ...As a mark of respect to the late Ann...