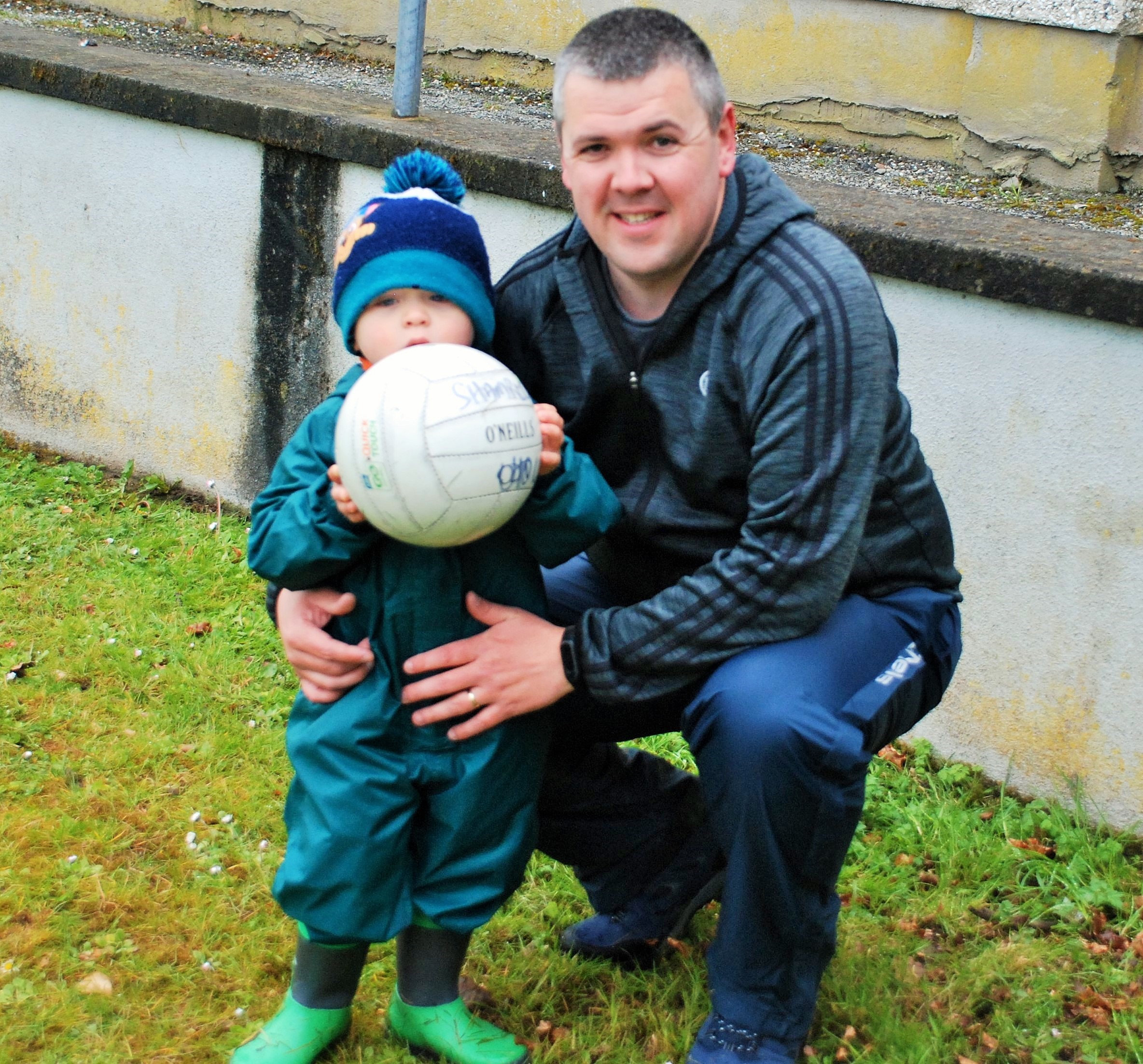 Enda Monaghan was ratified as the manager of Mullingar Shamrocks senior football team at tonight’s (Monday) executive meeting. Enda is joined on his management team by John Doran and John Ganly as selectors and Aaron Quinn in charge of strength and conditioning. Ritchie Daly continues in his role as team secretary and the key man in the whole logistics operation, Ross Brady also continues in his role. Only those who are closely involved with the team would be aware of the excellent work of Ross, one of the great unsung heroes of the club.

Enda was skills coach in 2018 on Ned Moore’s championship winning management team and is a teacher at St. Patricks, Navan where he has been involved in the management of the school’s senior team and led them to a Leinster title in 2013 but were eventually defeated by St Patrick’s, Maghera In the All-Ireland final. Enda is a former Mullingar Shamrocks player and is one of a rare group of players in the club with a complete collection of Westmeath under-age medals and was full-back on the Shamrocks minor team that won the county title in 2003 and 2004, captaining the team on the latter occasion as well as captaining the Under-14 title winning team in 1999.

We wish the team the best of luck for 2022 and thank Jack, Joe, Eric and Anthony for their work in 2021, work that secured Shamrocks place in the senior football championship for the next two years.

Congrats to Westmeath Hurlers .... It's only right tha...

Fixtures for the week

Match Postponed ...As a mark of respect to the late Ann...