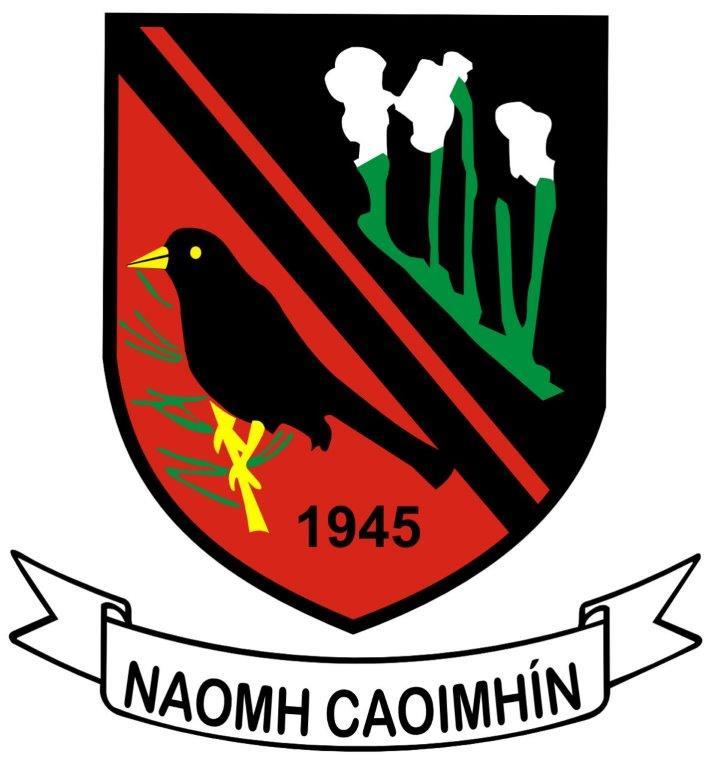 The U13 boys team togged out this morning at 10:30 in Rathangan after a brilliant win on Tuesday night against a monstrous St.Edwards team. Tuesday was our best team performance all season leading from the start, so going into today's game with a good run of form the lads deservedly had their shot in the semi final. We went behind early into a strong wind, played well and battled hard to the end but could not bridge the gap from the early lead. Rathangan slowed down the game in the second half enough to break any momentum we had and held out till the final whistle. It's been a brilliant season competing well in an extremely strong Div3, after beating a few Div2 teams on the way so excellent effort from all the lads. We are proud of what the team have accomplished in their first season on the full field💪The U12/14 seasons are starting up so plenty of football still to be played so keep up the good work and hopefully we will have a sunny summer to enjoy the football.

Congratulations to the all the St. Kevin's club members w...

Best of luck to our senior lads ticket link https://embed...

Our U14's are playing their champioinship match this even...