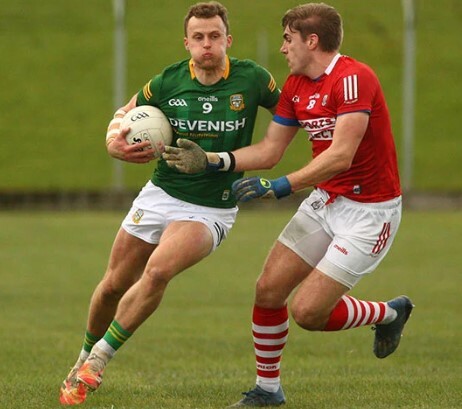 The fixtures have been announced for the 2023 National Football League.

New manager Colm O’Rourke will have his first competitive outing away to Cork at Pairc Ui Chaoimh, on Sunday January 29th in the opening round of the NFL Division 2.

Round 3 sees the Royals take on neighbours Louth in Navan and in round 6 Dublin pay a visit to Pairc Tailteann the day after St. Patricks Day.

Meath have three homes games and four away games.