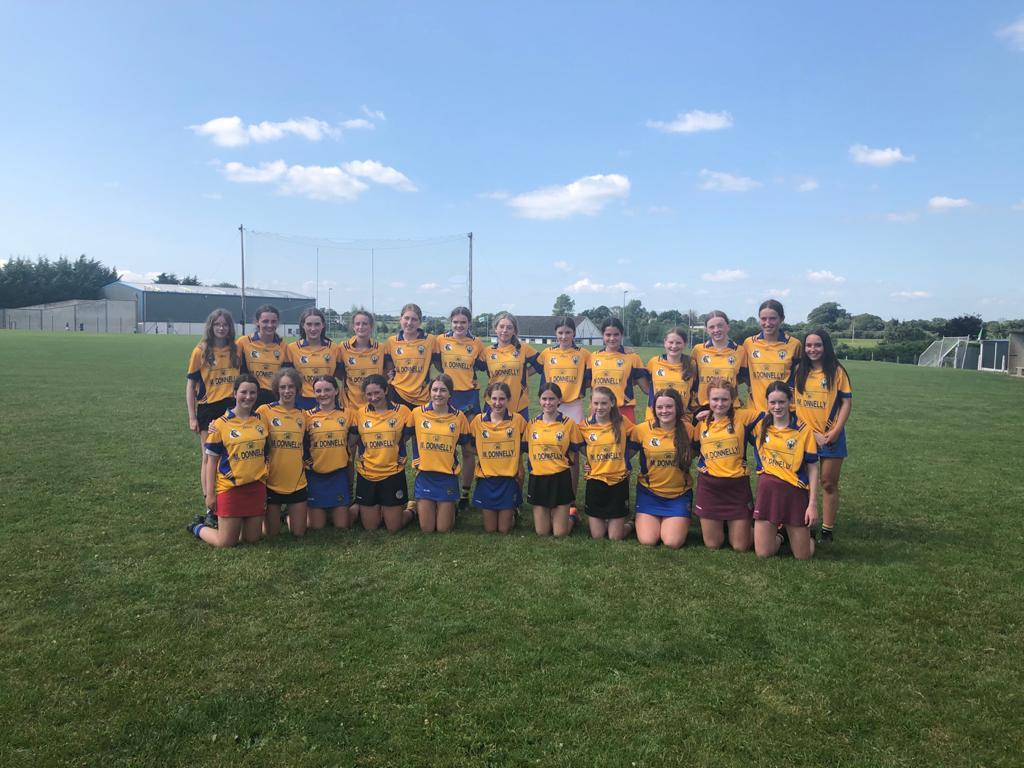 Played in sweltering heat, much credit is due to both sides for the level of skill shown and entertainment value for their supporters.

The following day, 40 of our under 15s travelled to sunny Kinvara, where they also played 2 matches in the same warm conditions. This group of players have their next outing on August 17th. 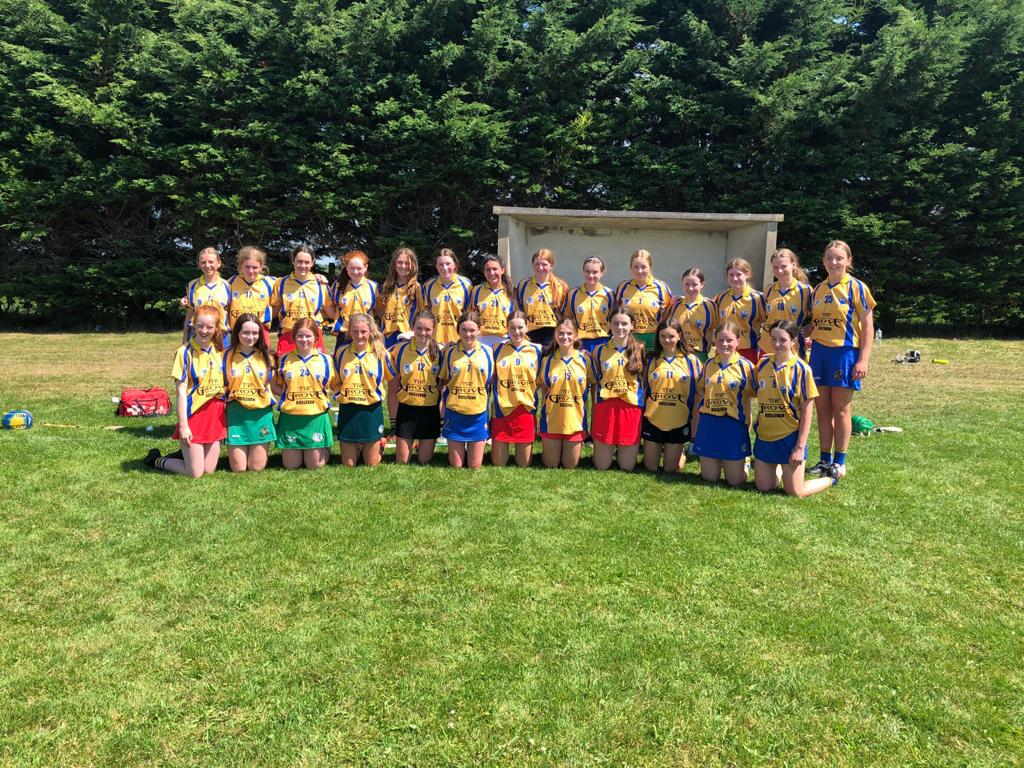 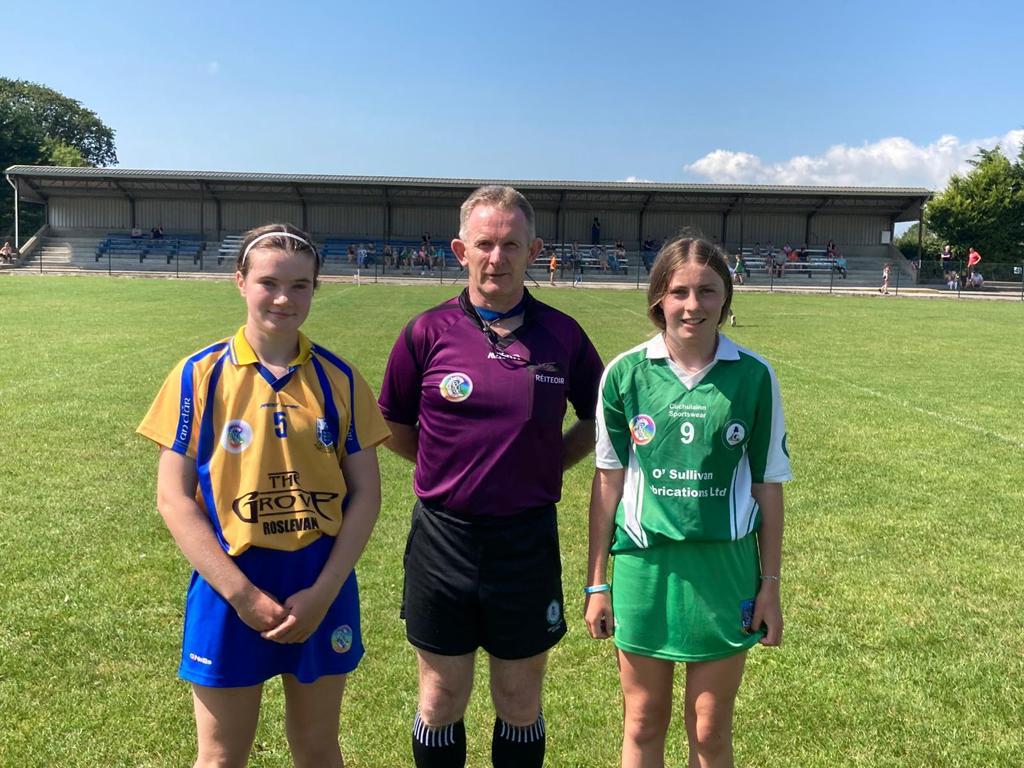 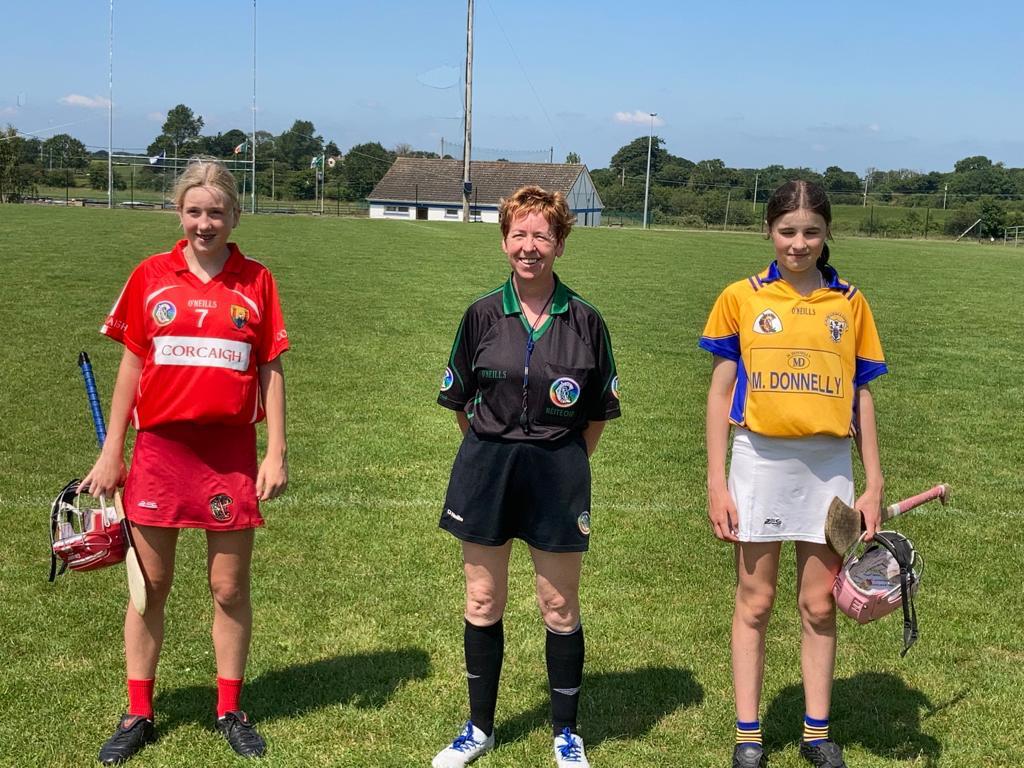 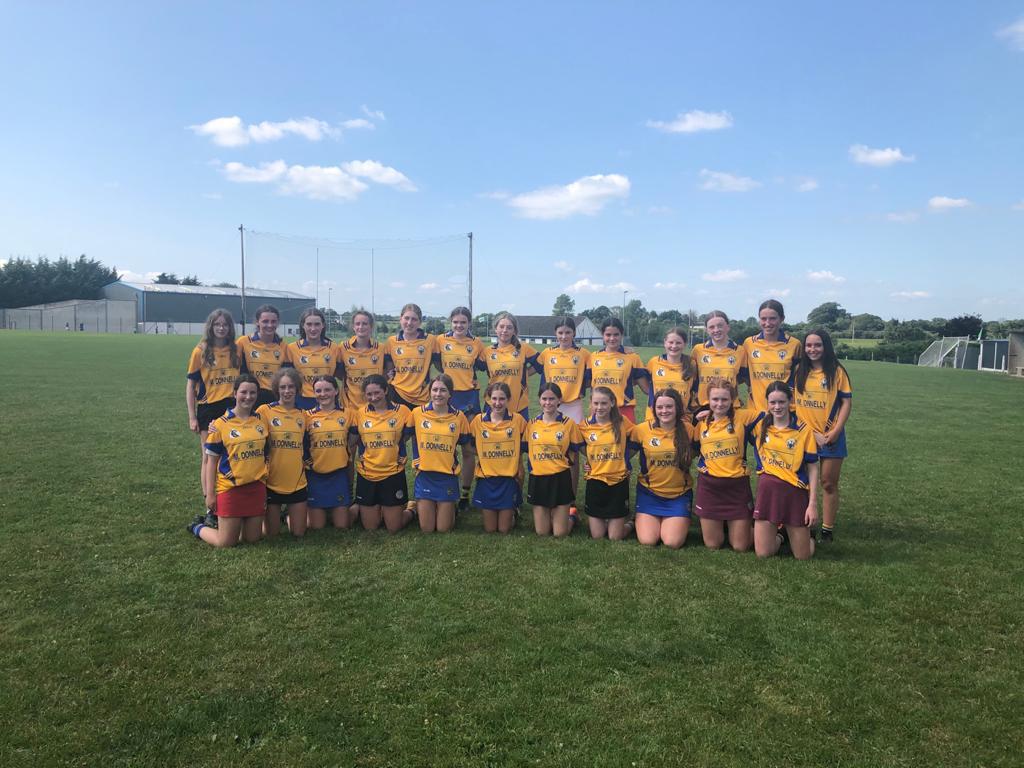 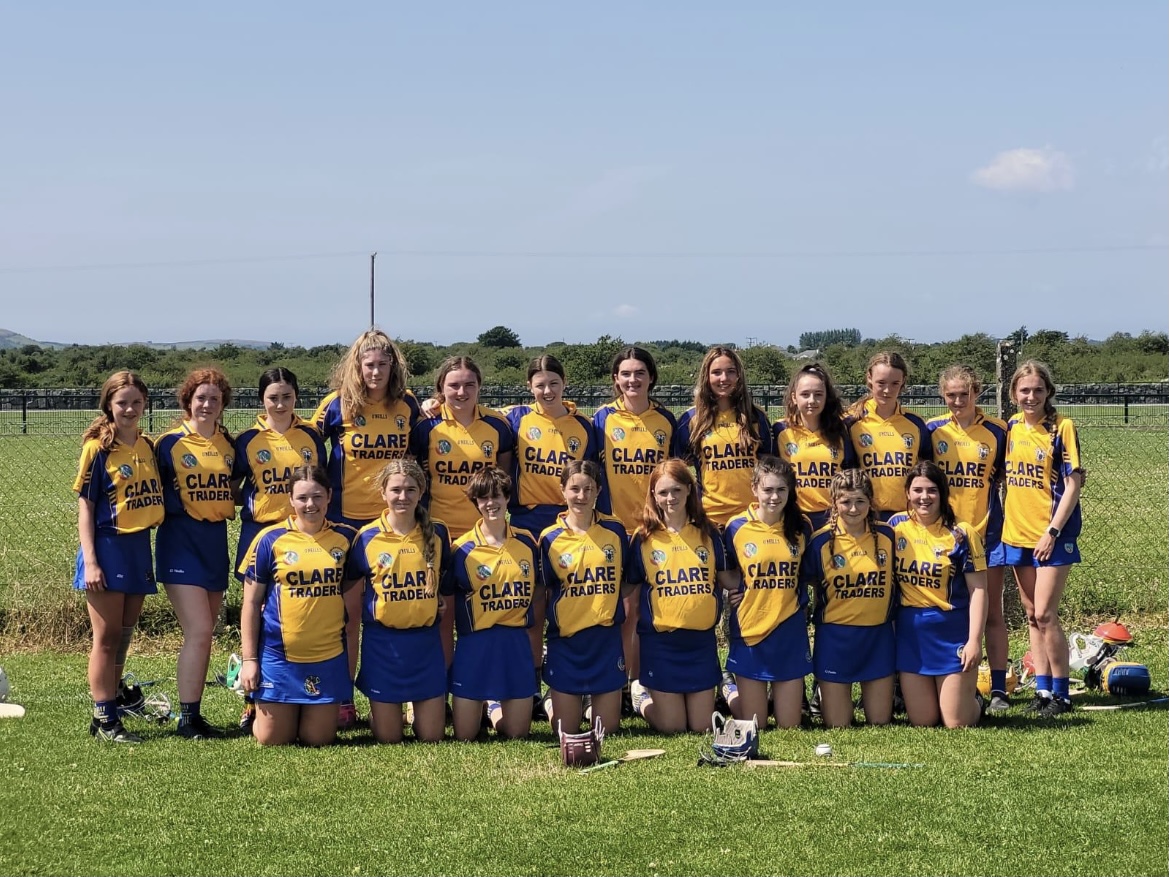 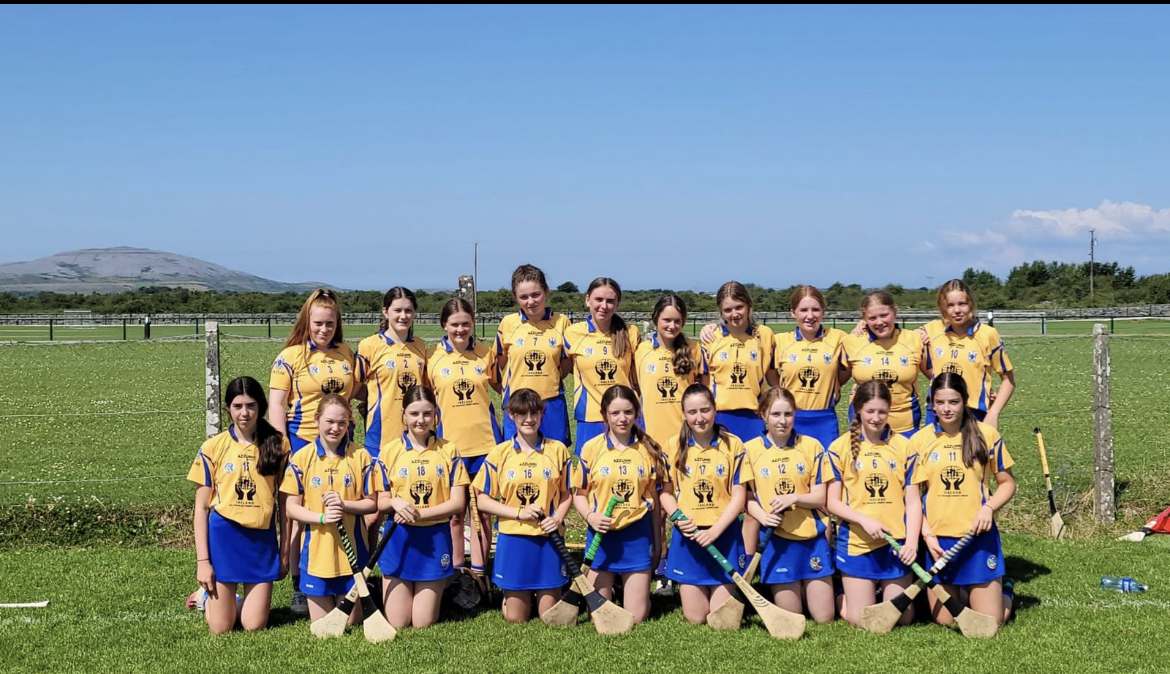 Kuehne & Nagle sponsorship for u15 squad ahead of All Ire...

The Clare U15 Development squads will take part in the Al...

Our Under 14 development campaign came to a conclusion ye...

Silverware for U14 development squads

Congratulations to our u14 girls who came away with two t...